Frenchman Olivier Franc is, if anything, an ambassador for Sidney Bechet's formidable way of playing the soprano saxophone. He is rightly a well-known and valued musician and has played all over the world and been a guest with his orchestra and as a soloist in the major concert halls around the world. Together with his incredibly well-playing quintet, he has previously played several times in Denmark and during Riverboat. Look forward to a rehearsal and a super musical experience. 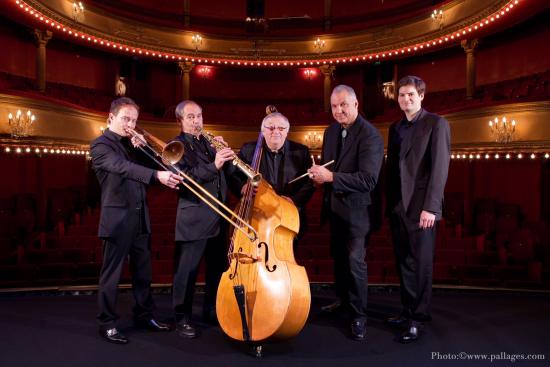