Jon Cleary’s love and affinity for New Orleans music goes back to the rural British village of Cranbrook, Kent, where he was raised in a musical family. Cleary’s maternal grandparents performed in London in the 1940s, under the respective stage names Sweet Dolly Daydream and Frank Neville, The Little Fellow With The Educated Feet – she as a singer, and he as a crooner and tap dancer.

As a teen Cleary grew increasingly interested in funk-infused music and discovered that three such songs that he particularly admired – LaBelle’s “Lady Marmalade,” Robert Palmer’s version of “Sneakin’ Sally Through the Alley,” and Frankie Miller’s rendition of “Brickyard Blues” – were attributed to Allen Toussaint as either the songwriter, the producer, or both. Cleary’s knowledge of Toussaint’s work expanded significantly when his uncle returned home to the U.K., after a two-year sojourn in New Orleans, with a copy of a Toussaint LP and two suitcases full of New Orleans R&B 45s.

In 1981 Cleary flew to New Orleans for an initial pilgrimage and took a cab straight from the airport to the Maple Leaf Bar, a storied venue which then featured such great blues-rooted eclectic pianists as Roosevelt Sykes and James Booker. Cleary first worked at the Maple Leaf as a painter, but soon graduated to playing piano there – even though his first instrument was the guitar, which he still plays and has recently reintroduced into his live performances.

Today, Cleary’s work pays obvious homage to the classic Crescent City keyboard repertoire created by such icons as Jelly Roll Morton, Fats Domino, Professor Longhair, Art Neville, Dr. John, and James Booker – while also using it as a launching pad for a style that incorporates such other diverse influences as ’70s soul and R&B, gospel music, funk, Afro-Caribbean and Afro-Cuban rhythms, and much more.

Deciding to stay in New Orleans, Cleary recorded his first album of nine, to date, in 1989. His ever-elevating profile led to global touring work in the bands of Taj Mahal, John Scofield, Dr. John, and Bonnie Raitt. Cleary has led his own group, the Absolute Monster Gentlemen, for over two decades now, but he still collaborates frequently with these old friends. At the 2018 New Orleans Jazz & Heritage Festival, for instance, Cleary performed alongside Raitt in a heartfelt tribute to Fats Domino.

Jon Cleary has continued to engage us by issuing quality driven music, he constantly displays the light touch expertise and willingness to guide, in a manner that is never patronising or flash just good old fashioned entertainment laid out for all to enjoy - Blues and Soul, 2015

“Cleary can be an absolute monster on his own, but Cleary’s full combo R&B is as broad, deep and roiling as the Mississippi River, the combined swinging product of local keyboard tradition, Cleary’s vocal-songwriting flair for moody Seventies soul and the spunky-Meters roll of his Gentlemen” - David Fricke, Rolling Stone

[Dyna-Mite] is so, so strong. Uber-soulful, uber-funky and a slew of songs that other artists are sure to cover in the coming years. Jon’s vocals are spine tinglingly good - Music Republic Magazine, 2018

New Orleans music from all of the town’s legends, like Dr. John and James Booker is elevated in the live setting and Cleary’s numbers are no different. These tracks will

flourish on the Abita soaked stages around the Big Easy but as they are presented here, Dyna-Mite pops. - Glide Magazine, 2018

Cleary’s latest release, the follow-up to his Grammy-winning album, GoGo Juice, is Dyna-Mite, a wonderful collection of jazz and funk tunes that evolved from the artist’s constantly growing and changing “vocabulary of lyrical and musical ideas.” Keyboard Mag, 2018

"It was the kind of sultry, groove-drenched New Orleans masterclass you always hope the fabled voodoo master Dr John will deliver, but which, sadly, he seldom does nowadays. And, irony of ironies, it was an English expat from deepest Kent whooping it up at the keyboard. The long-overdue Frith Street debut by Jon Cleary, the US- based singer-pianist and Professor Longhair devotee, more than lived up to expectations.” - The Times, 2015

“Jazz, funk, rhythm and blues and soul,” goes the chorus to “Bringing Back the Home,” the emotional linchpin of the new Jon Cleary album, “GoGo Juice”

(FHQ/Thirty Tigers) is a catalog of Mr. Cleary’s core interests, as a singer-songwriter and pianist in tune with the pulse of New Orleans, his adopted hometown” - The New York Times, 2015 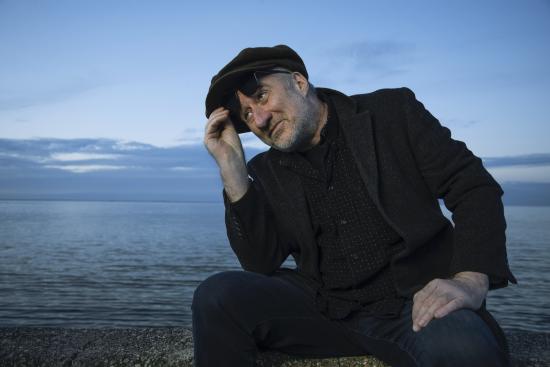 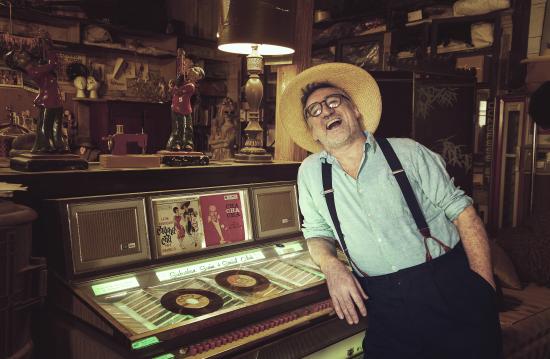 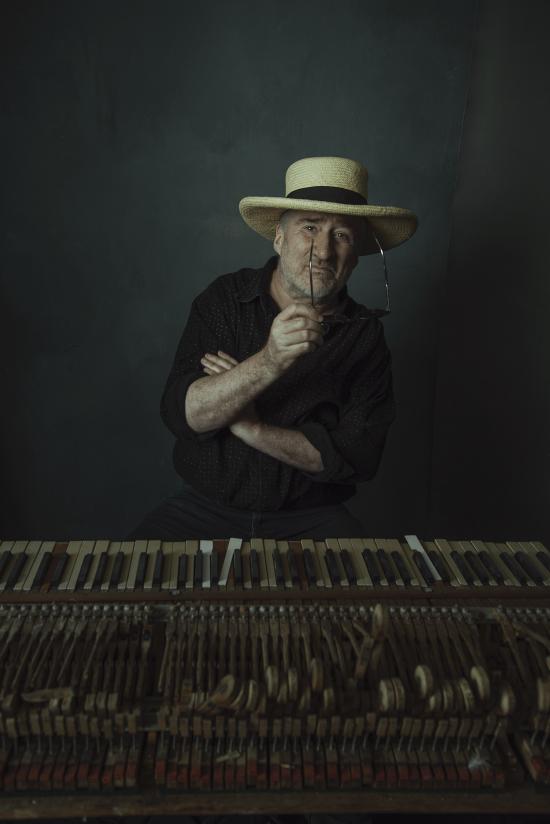