After 2 years where the tours were shelved, Adrian Cox is back with his own new quintet. Adrian Cox is one of the most acclaimed international clarinettists and was nominated for the '20 Parliamentary Jazz Awards 'Jazz Instrumentalist' of the year 2021 "in 2021.

Adrian Cox started playing when he was 6 years old and became a professional when he was 15 years old. He has toured with his own group all over Europe and is described as one of England's most charismatic clarinets

With the new quintet, Adrian has put together a group that has reached the preliminary highest level in technique, intensity and style of play.

To put it in Adrian's own words: ‘The most swinging band to stand in front of every night’. 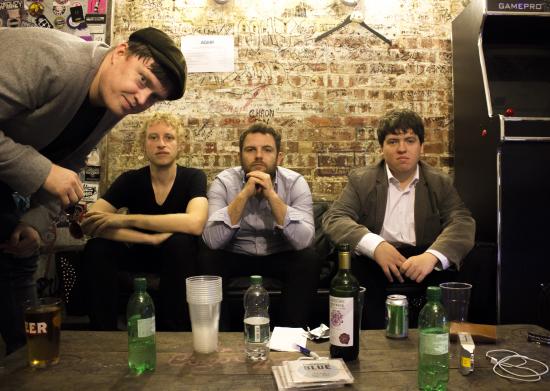